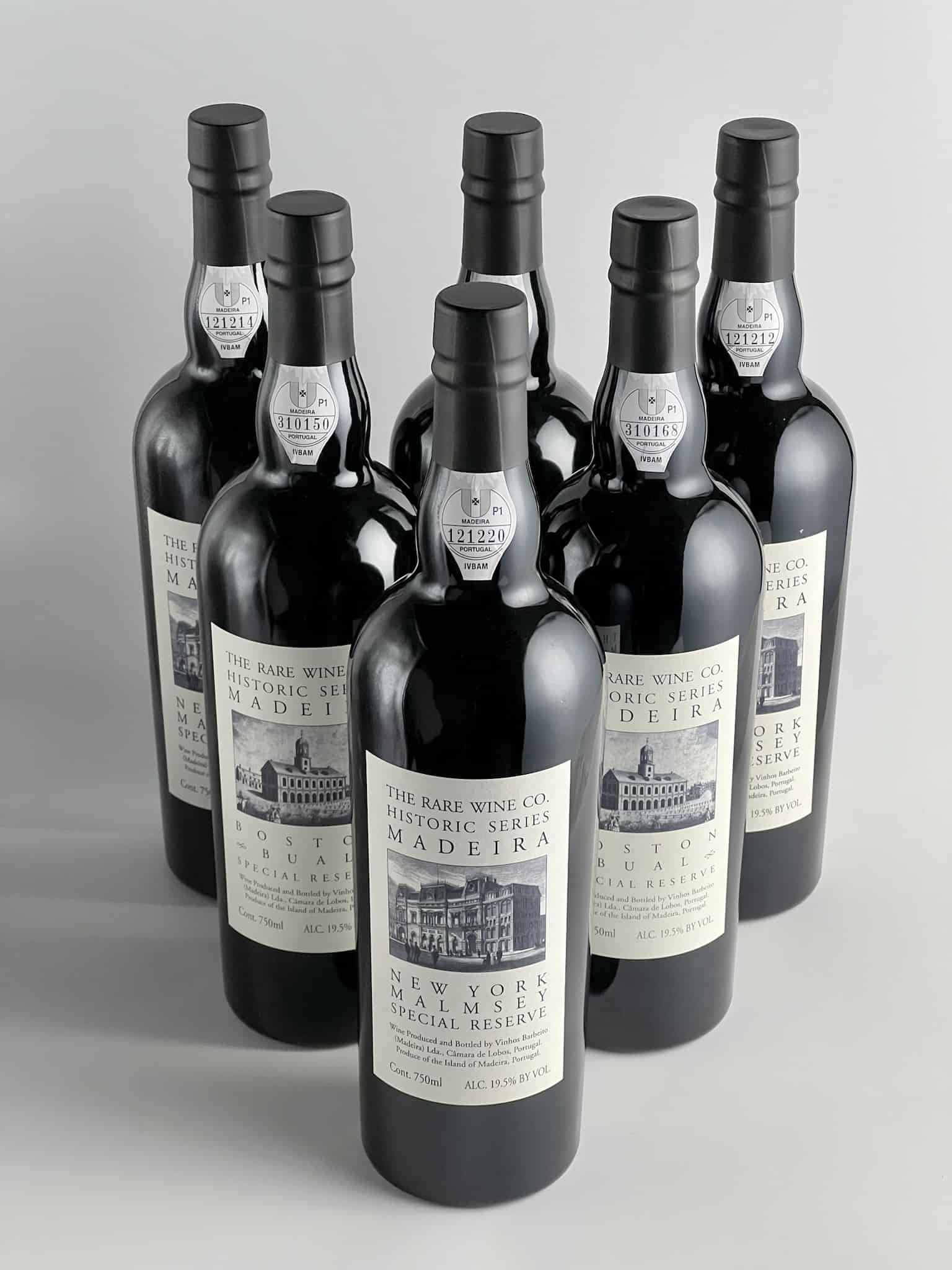 Madeira was initially made over the course of long trips across the ocean. Turns out that shipping wine around the world just to cook it is not a good business model. These days, winemakers in Madeira use less time-intensive methods to make their wines. Read below to learn more!

Basic Winemaking
Madeira starts the same as any other wine. Grapes are harvested, crushed, and pressed. The juice is then put into barrels for fermentation. Fermentation occurs when the yeast “eats” the sugar in the juice and converts it to alcohol.

Fortified Wine
Madeira is a fortified wine, which means that it has a small amount of clear brandy added to it. Originally, brandy was added to keep the wine from spoiling. Today it is done to create the specific style and sweetness level. Adding brandy to the fermenting wine stops fermentation. The earlier the fermentation is stopped, the sweeter the wine. After the brandy is added, the wine is heated.

Canteiro Method
The highest quality Madeiras use the natural canteiro method. This labor-intensive process best replicates the conditions in the 15th century when the wine traveled across the ocean.  In the canterio method, wine barrels are placed in the attic rafters of winemakers’ warehouses. The barrels remain undisturbed in the heat and sun for a minimum of four years (and up to 20!).  Producers cool the barrels slowly, moving them to lower and lower positions in the warehouse. Only 3% of Madeiras are made this way.

Estufagem
Most Madeira producers use the quicker estufagem (esh-too-FAH-jaym) process. There are two possible methods for estufagem. In the cuba de calor method, the fortified wine is placed in stainless steel vats with coils. These coils heat and raise the temperature of the wine for around six months.

A more nuanced method involves placing the barrels of wine in specially designed lodges and heating the whole room over six months to a year – like a sauna for wine barrels. This is the armazém de calor method.

In all methods, the flavors of the wine intensify as it is “cooked.” The longer and slower the heating process, the more complex those flavors become.

Aging
Depending on the quality level of the wine, it ages in the barrel (or tanks) anywhere from three to twenty years after it has heated and then cooled. Some top-end Madeiras spend a few years aging in the bottle as well.

The highest quality Madeiras are made from five noble white grape varieties (as designated by the Madeira Wine Institute). Each grape variety reflects a particular style of Madeira.

Verdelho – Another high acid grape that ripens early. It creates a full-bodied, dry Madeira (though slightly sweeter than Sercial).

Terrantez – A very rare variety, this grape is fragile and difficult to grow. It has been mostly replaced over time with hardier varieties. Medium sweetness and body.

Malmsey – Made from the Malvasia Branca de São Jorge grape. It is the richest, sweetest style, with a dark amber color and butterscotch notes.

How To Drink Madeira
Madeira is best served in a larger glass, to properly experience the aromas and flavors that developed during the heating process. The drier styles can be served slightly chilled as an aperitif. The sweeter styles are best enjoyed at room temperature either paired with a rich dessert or on their own.