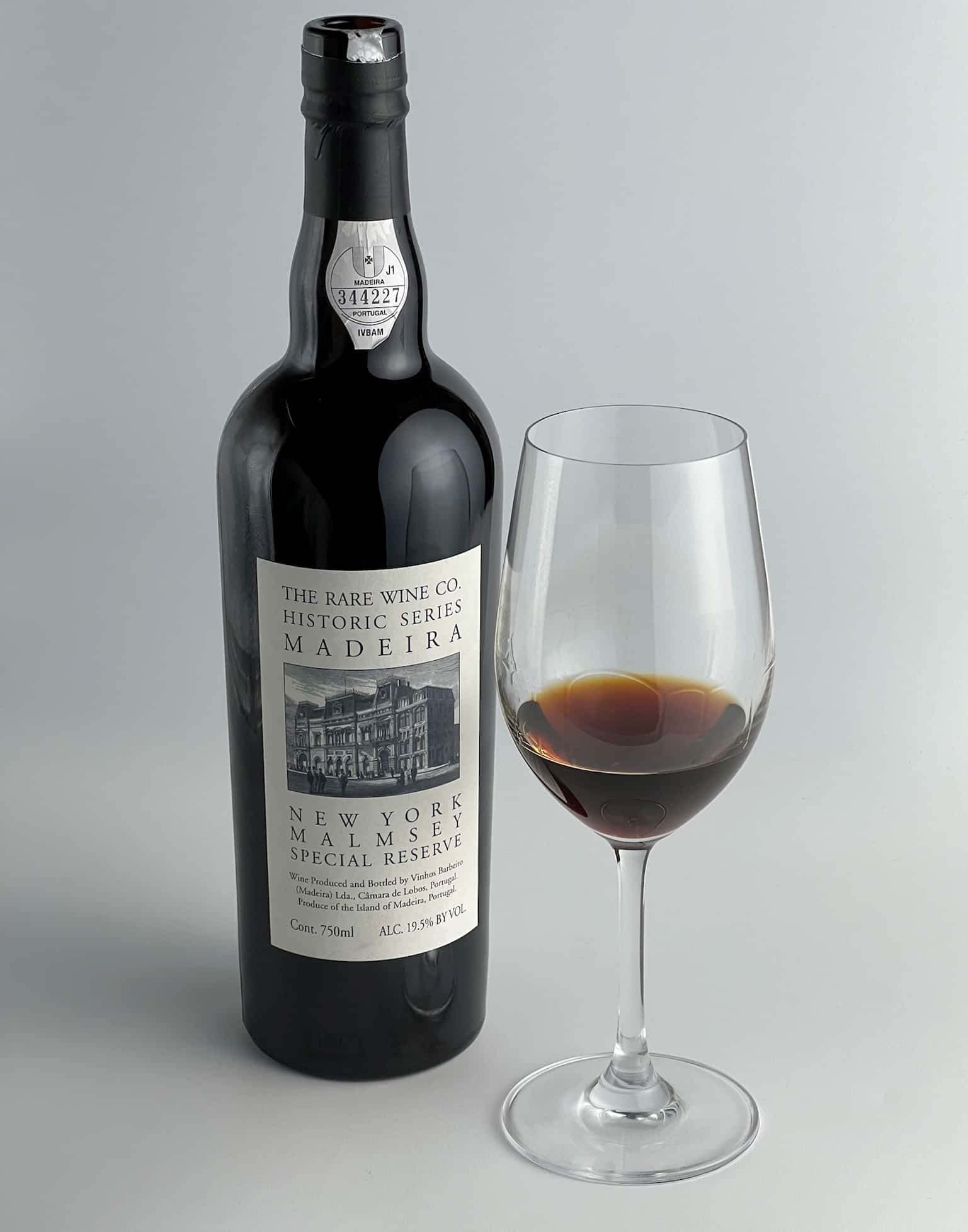 Learn about the “happy accident” of Madeira wine and its special place in American history.

Location, Location, Location
Madeira wine gets its name from the island where it is made. The volcanic Madeira Island is part of Portugal, though it is located closer to Africa. The uninhabited islands were discovered around 1420 by Portuguese explorers and settled soon after. As European trade and exploration grew in the 16th and 17th centuries, Madeira became a primary hub along nearly all trade routes. The British, in particular, would stock up on Madeira wine and transport it across the Atlantic Ocean to its colonies in the “new world”.

Happy Accident
Something interesting happened as the wine made its way across the ocean. To avoid spoiling on the long journey, a small amount of brandy was added to the barrels. As the ships traversed the Equator and encountered extreme temperatures, the wine inside the barrels “cooked” and fortified. The result was an enhanced and nuanced flavor profile that soon became sought after. Generally, winemakers avoid exposing their product to any heat. But for Madeira, heat is what makes it special.

After this discovery, some winemakers began shipping their barrels across the ocean and back again before selling them. These wines are known as “Vinho da Roda” which generally refers to wine that has made the round trip. Today there are more efficient methods to heat the wine (which I will discuss in more detail next week).

This intentional heating also means that the wine lasts longer. In effect, the wine becomes pasteurized. Unopened bottles can age for centuries and even an opened bottle will remain viable for months.

Colonial America
In the 1700s, Madeira became the favorite alcoholic drink of the new American colonies. Nearly 25% of Madeira was shipped there.  Not only did America’s founders enjoy the taste, but Madeira was not taxed like other European imports (at least not initially). Numerous accounts exist detailing the copious amounts of Madeira that George Washington consumed. This includes when he requested a full “pipe” at the beginning of the revolutionary war – enough to fill 700 bottles! Thomas Jefferson is said to have toasted the signing of the Declaration of Independence with Madeira. And Betsy Ross supposedly sipped on it while sewing our nation’s first flag.

Like Champagne in Europe, Madeira became something of a status symbol in the newly forming United States. Madeira parties were popular among the wealthy elite and aspiring politicians. Producers back in Portugal began to tailor their wines to specific regional tastes. New Yorkers enjoyed the rich and sweet “Malmsey” style, while in the South they preferred light and dry “Sercial.”

End of an Era
Madeira began to fall out of favor due to a series of unfortunate events. After the American Revolution, Congress prioritized the domestic economy’s development. Heavy tariffs were imposed on all imports (including Madeira). In the mid-1800s, Madeira suffered an infestation of oidium (powdery mildew), reducing production by 80%. This was closely followed by the phylloxera outbreak that wreaked havoc on the entire European wine industry in the 1870s. Today there are only 1,000 acres of vineyards planted on the island, and with many winemakers nearing retirement, that number continues to dwindle.

However, Americans are once again beginning to enjoy Madeira’s unique qualities. Companies like the Rare Wine Co. have partnered with Madeira makers to create a historic series of wines similar to those our forefathers drank.