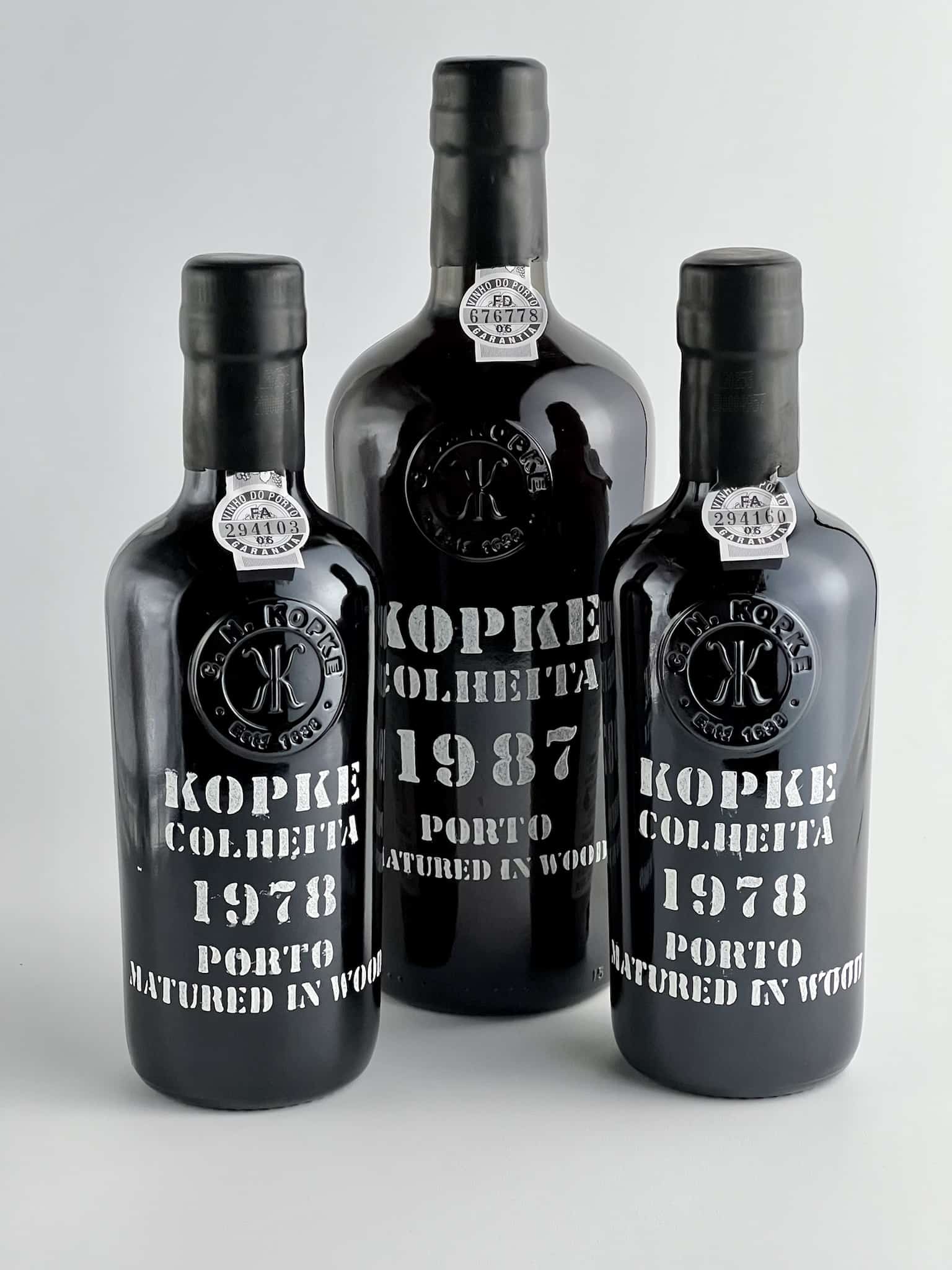 Learn all about one of the most complex and age-worthy wines in the world – Port. This article breaks down different styles of this delicious and layered wine.

Port, like Madeira, is a fortified wine. And like Madeira, adding brandy to the wine was initially done to stabilize it. British wine companies controlled production in this part of Portugal and shipped wine back to the United Kingdom for sale. (Most Port is still manufactured by the same large British corporations.) The brandy was meant to keep the wine from spoiling on its journey. It wasn’t until the 1800s that producers began to add brandy to intentionally alter the wine.  The 1820 vintage was sweet and extra smooth and proved immensely popular. After that, Port companies began experimenting with adding more brandy earlier in the fermentation process to recreate this flavor profile.

True Port can only come from one place in the world – the Douro Valley in northeastern Portugal. The area is steep and rocky, with brutally hot summers. Most growers in Douro sell their product to one of the British-owned Port companies.

All Port starts the same way – regular wine begins to ferment, then brandy is added to stop the fermentation after about 36 hours. After that, the maturing and aging process varies depending on the quality of the grapes and the final product that the producer wants.

In general, Port can be divided into two broad categories – those aged in wood and those aged in the bottle. But even within those two categories, the styles and flavor profiles are very distinct.

Vintage Port
The holy grail of Ports. Vintage Port accounts for only 3% of total Port production. In order for a Port to be officially considered “vintage” there is a lengthy and regulated process. Vintage Port is made when there has been an exceptional year for growing grapes. So exceptional, in fact, that the Port producer or shipper must “declare” it so. After the harvest, the producer will decide and announce that the year will be a vintage year for their brand. They may select grapes from different parcels on the lands they own – truly the best of the best. They make their port as they normally would. Then, between January 1 and September 30 in the second year after harvest, the producer submits a sample to the IVDP (Port and Douro Wines Institute). The IVDP tastes and reviews the Port and then approves the vintage declaration. Once the producer receives the approval, they may begin bottling. These Ports age in the bottle, with almost no contact with oxygen.

Historically, Vintage Port needed at least 20 years of bottle aging to reach its peak. However, with recent improvements in the quality of brandy younger Vintage Port is becoming more common. The higher quality spirits do not interfere with the young wine as much, thus it does not need as much time to age and “mellow out”

Late-Bottled Vintage Port
This is another style of Port made with grapes harvested in the same year. It is usually made in a very good, but not exceptional year. Rather than age in the bottle, this Port ages for four to six years in large barrels, then it is bottled and ready to drink.

Aged Tawny Port
Tawny Port is different wines from different years, blended and aged together in small wooden barrels. Aged Tawny Port will carry labels designating 10, 20, or 40 year. Confusingly, this does not correspond to how long the Port has aged overall. It is merely an indication of the average length of aging. A 20-year tawny will have some of its blend that aged for 20 years, but not all of it.  Because of its exposure to wood and oxygen, the wine takes on an amber, tawny color. While this is not a single-vintage style, Aged Tawny Port only uses excellent vintages in its blending. Tawny Ports have flavors of toasty nuts, brown sugar, and vanilla.

Colheita Tawny Port
A rarer style of single-vintage Port. Colehita (col-YATE-ah) means “harvest” in Portuguese. This is a tawny-style Port from a single year’s harvest. It receives a minimum of seven years of aging in small wooden barrels before it is bottled.

Reserve Port
An “everyday” Port. This blend of grapes and vintages spends about six years aging in large barrels before it is bottled and released. These Ports have bold, red berry flavors.

Ruby Port
The most basic type of Port, though certainly delicious. It is named for its bright ruby-red color. Ruby Port is made with a blend of grapes from more than one year and is aged in bulk up to three years and bottled young.

White Port
All the styles described above are made with red wine grapes. White Port does exist, though it is a tiny percentage of overall Port production. It is not aged very long and is bottled quite young. White Port has a lighter, more refreshing taste and is often mixed with soda and lime as a summer cocktail.