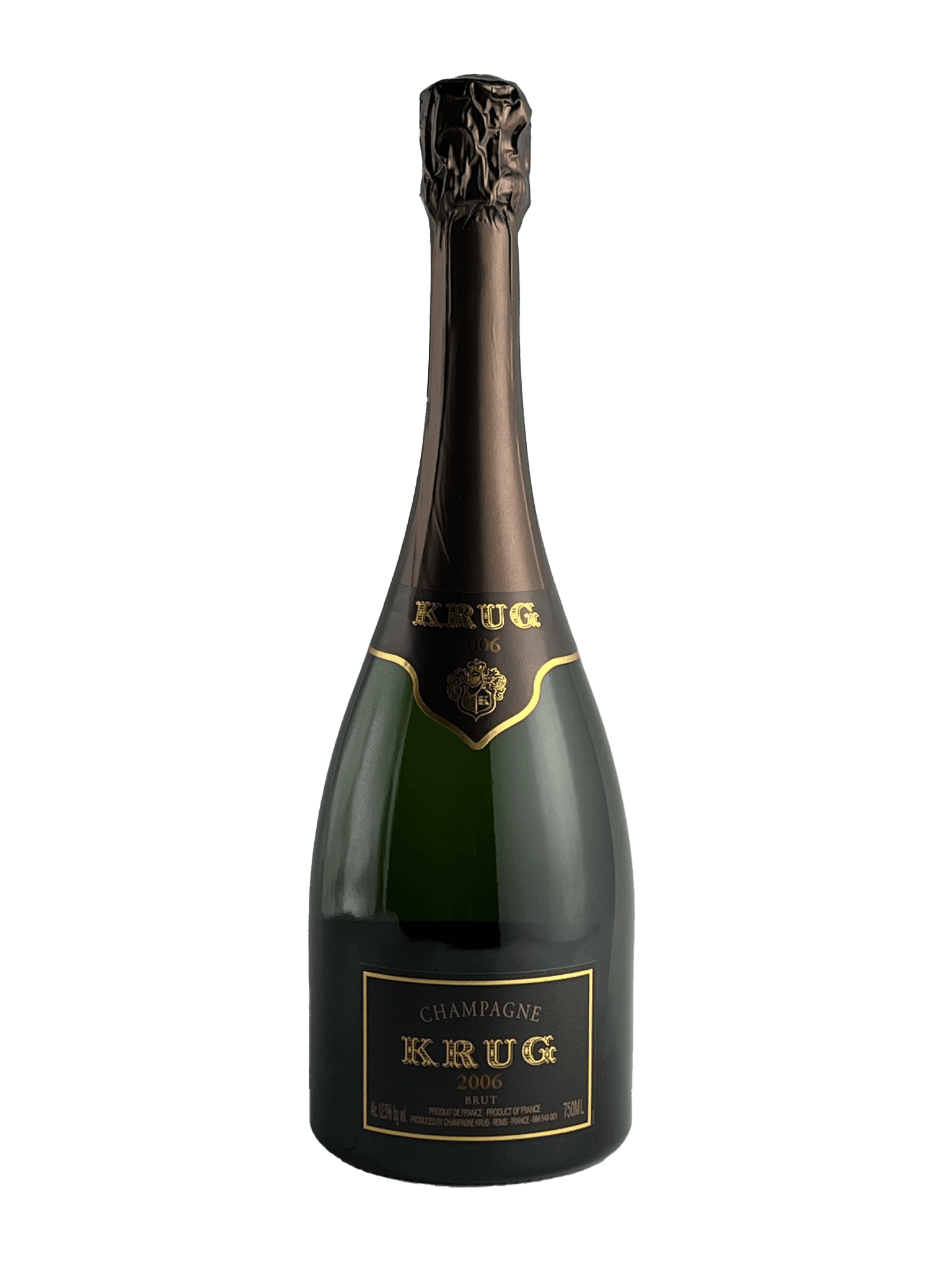 Champagne Basics | Part 2 – How it’s Made

Whether referred to as the “Classic Method” or the “Champagne Method”, making champagne is a painstaking, multi-step endeavor that requires patience and precision. In a process that is part chemistry and part artistry, different still wines are blended together then undergo a series of transformations before becoming a bottle of bubbly.

Champagne begins by creating a series of still wines, or base wines. These base wines are made in much the same way as any other still wine. Grapes are harvested by hand, and usually crushed in the vineyard. This gentle treatment is meant to reduce skin contact with the juice and thus reduce tannins. After crushing, the still wine is set to ferment in stainless steel tanks. (Some Champagne houses use traditional wood barrels, which adds a touch of nuttiness due to the presence of oxygen.) Winemakers will create dozens of these base wines after each harvest.

In the spring, after the initial fermentation, the blending begins. Most Champagnes are non-vintage and blend together different base wines from different grapes and different years. This blended wine is referred to as the assemblage.

If it was an exceptional year, the winemaker may blend only wines from that harvest to make a vintage Champagne.

The blended wine is bottled, unfiltered, and a small amount of yeast and liqueur de triage (wine and sugar) is added. The bottle is capped and laid on its side. As it rests, a second, in-bottle fermentation process begins. The yeast eats the sugar and creates more alcohol. The resulting carbon dioxide cannot escape from the capped bottle. The CO2 becomes trapped inside as a dissolved gas, building pressure that will ultimately result in bubbles.

As the fermentation progresses, the yeast cells explode. The resulting dead yeast particles are known as “lees” (lies in French). Per Champagne law, the wine must rest sur lies (on the lees) for a minimum of 15 months, though many rest for closer to three years. As it rests, the dead yeasts adds texture and complexity to the wine and can impart “toasty” flavors.

After fermentation, the bottles are “riddled” to remove the yeast sediment. That is, they are turned upside down and rotated slightly every day until all the dead yeast particles gather in the neck of the bottle. These days, riddling is mostly done by machine, but prior to mechanization, Champagne houses employed rémeuers, whose sole task was turning bottles daily.

After all the yeast has collected in the neck, it’s time for disgorgement! The bottles (still upside down) are hand-dipped into a food-grade glycol solution which freezes the neck. The bottles are turned right-side up, the cap is removed, and the pressure inside the bottle shoots the frozen yeast out.

Finally, the winemaker adds another mixture of sugar & wine called the liqueur d’expédition. The amount of sugar within this solution is known as dosage and determines how dry or sweet the champagne will be. Champagnes range from Brut Nature (less that 3 grams of sugar per liter) to Sweet (50 grams or more).

Winemaking in general is a fascinating science; Champagne takes it to the next level! Each step of the process plays a crucial role in the final result. The specific grape blend, vintage variety, time on the lees, disgorgement date, and dosage can all affect the final product in remarkably subtle ways.

Méthode Traditionnelle or Méthode Champenoise (Classic Method) – The official method of making Champagne wine described above. Many sparkling wines made outside of Champagne use this method as well.

Sur Lies or On the Lees – The lees (lies in French) refers to the leftover particles of yeast that occur when the yeast breaks down during fermentation. When wine rests “on the lees” it means that it is left in contact with these dead yeast particles.

Riddling – Rotating upside-down bottles to collect the dead yeast in the neck of the bottle.

Disgorgement (Dégorgment) – The process in which the collected yeast is removed from the bottle by freezing the neck.

Dosage – The amount of sugar in the liqueur d’éxtraction added after disgorgement.